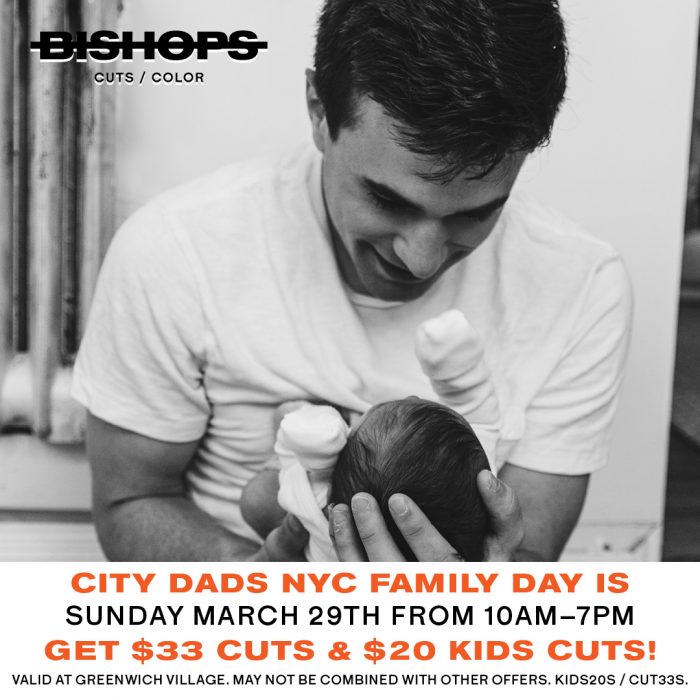 Bishops Greenwich Village is excited to continue their partnership with City Dads NYC. Stop in on the Family Day on March 29th and receive $33 short cuts and $20 kids cuts all day! City Dads, a group founded by Lance Somerfeld and Matt Schneider in 2013, seeks to foster camarederie and networking for fathers who have historically been excluded from traditionally female dominated social groups. The original group was formed in New York and composed of a group of fathers wanting to arrange playdates and outings with their children. Bishops has previously worked with City Dads for the Dove Day Holiday Shear event in December 2019. 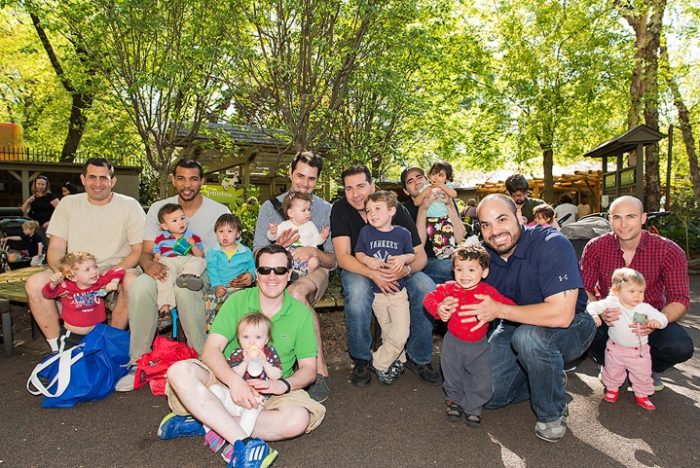 Sometimes you just need to treat yourself! Repos

It’s the most wonderful time of the year! 🎄

Who loves a good shag? We do. Cut by @mcm.artistry

Loving the looks coming from @lisachauvigil and th

Loving this line design by @twisted.shears at @bis

This error message is only visible to WordPress admins